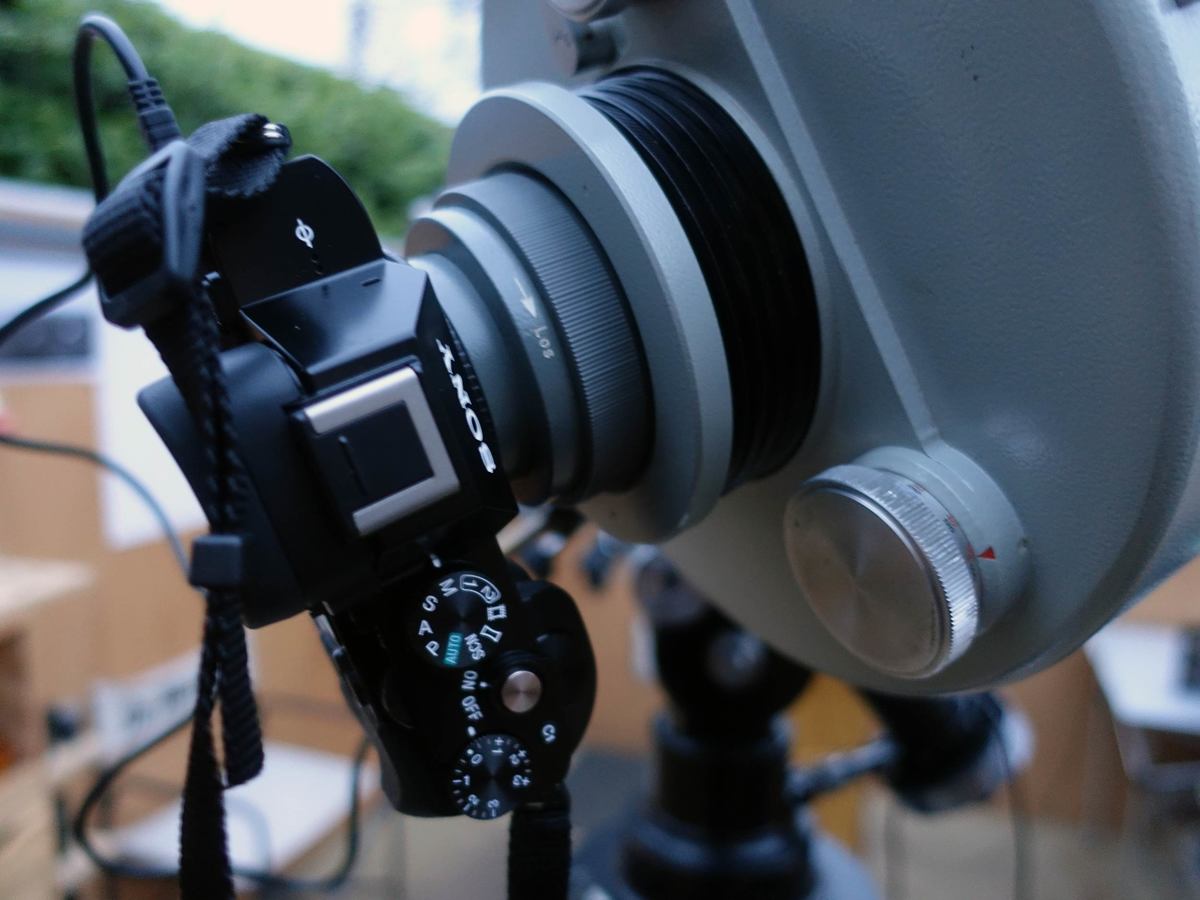 Mirror photo lenses don't have a very good reputation.  Certainly not for astrophotography.

Not sharp, slow, hard to focus, lack of contrast or optical errors.

I think there some exceptions made by the major brand as Nikon, Canon, Pentax and of course Zeiss.

It's equivalent to a C8 fully corrected for f5.6.

The myth behind this huge and heavy lens was that it was made for the Stasy to control the wall.  Never confirmed this story.

The optical design is different from any other SCT or mak. It's a design invented by Richter and Slevogt. It has a double correction plate in front and 2 lenses behind.

Focusing is done by moving the camera and not the primary mirror.

There isn't any possibility to collimate the lens without opening it with special tools.  I've tested several lenses and none of them had collimation issues.

Don't forget it's military lens and build as a tank.  A little 14kg.

There are also several filters build in.  Can't be used for astrophotography.

It's a fabulous lens.  For me it's the perfect astrocamera.

You can find them on Ebay.  But be aware when you buy one.  The military guys didn't always handle the lens with care.  A lot of them have been dropped.  If you that the dew shied is torn then don't buy it.

An other issue can be that the focusing mechanism is blocked due too the grease used.  It isn't easy to replace the grease.

I'm lucky to be able find an almost mint Spiegelobjektiv.  Focusing is smooth and the optics are impressive.

There is a third version of this lens and that's the one made in West-Germany.  It's called the Mirotar.  I had one and I prefer the mechanics of the East-German ones.